From bandcamp:
Stay on it! This is the future! This is the spectral dreaming, the reshaped soundwaves of post-Katrina, post-Osage Avenue, post-Obamacare that we borrow from to do this work, so stay on it.

Who Sent You? they said from their liquid cryo-chamber, from a low-light induction field cobbled together with lithium rods, with melted down Romare Bearden and Howardena Pindell paintings, stitched with chaos fibers and placed in the center of the carrion husk of a burnt out shanty town. They took time to scrape ashen samples of what was, their souls the residue thick and caked on, that still climbs those new high-rise condominiums like moss—the only evidence that they were once there, that they were baked into the fabric of this planet—they were there fixing elevators and tossing wrenches into quantum fields until they were stopped! frisked! and turned into weird, 100-foot martyr murals on the backside, the north side, of supermarket walls—Who Sent You? is how the matrix modulation works.

Dig it: Who Sent You? is the punk-rocking of jazz and the mystification of the avant-garde, a sci-fi sound from that out-soul-fire jazz quintet Irreversible Entanglements. Who Sent You? they asked and tried to lock us in their distress chambers, and yet here it is: an album that functions as a heat-sealed care package for the modern Afrofuturist’s pre-flight machinations. This record weaves kinetic soul fusion, dreamy yet harrowing spectral poetry, and intricate force-field-tight rhythms into wild, warmth-giving tapestries that comfort and conceal, confront and coerce all at once, with the dark matter of the deep, black all-consuming universe as its thread.

Where the band’s self-titled debut was all explosive noisy anthems and glorious cosmic bluster, Who Sent You? is a focused and patient ritual. Irreversible Entanglements take their time in between these grooves, stalking the war-torn streets of the Deep South and post-Columbian apocalypses—taking their time to add our DNA to the centrifuge, to dream up an alchemical amalgamation that sounds truly euphoric, drenched in the epic star-flung fallout of a nova only they can conjure. More than the sum of its parts—Luke Stewart’s war-like basslines, Keir Neuringer’s haunting saxophone, Aquiles Navarro’s cyberpunk brass, the unwieldy storm of Tcheser Holmes’ drums, and the oracular phyletic incantations of Camae Ayewa—Who Sent You? is an entire holistic jam of “infinite possibilities coming back around,” a sprawling meditation for afro-cosmonauts, a reminder of the forms and traumas of the past, and the shape and vision of Afrotopian sounds to come.

Commentary:
A sonic journey unlike any other. Evenly paced yet frenetic, this soulful collection of free jazz explorations helmed by the vocals of Camae Ayewa aka Moor Mother is an amazing album. I was blown away upon first listen and the five songs quickly became my walking soundtrack. “Who Sent you — Ritual” is the stand-out track if I had to pick. Brass blazing right off the start just gets me going. Everything I love about jazz is bountiful with Irreversible Entanglements. 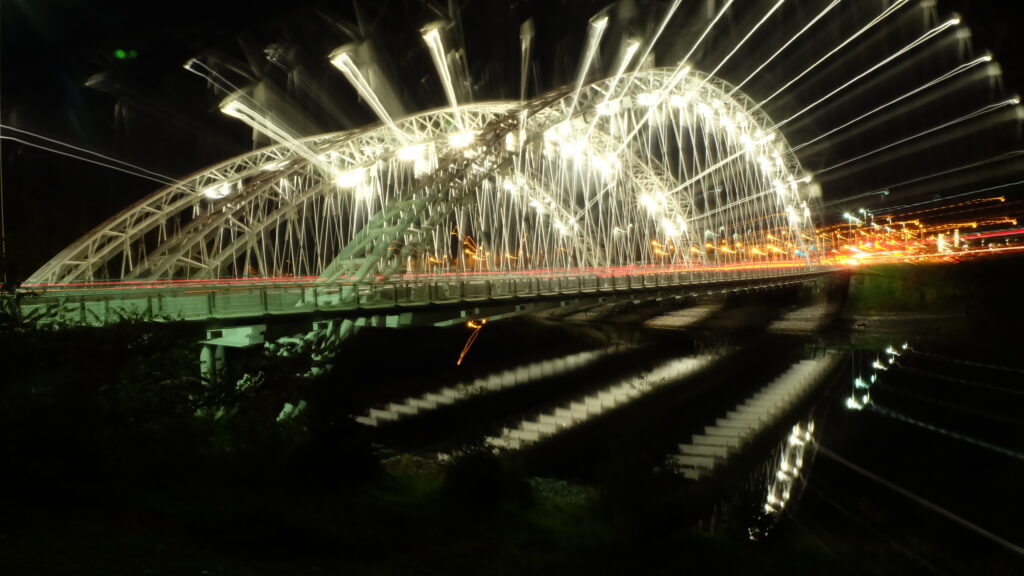 The first collaboration between rapper Kay the Aquanaut and producer Kitz Willman. Ancient Fish from the Northwest features Kay’s ubiquitous flows over Kitz’s dynamic production. Kay in particular is fired up on this release, spitting some of his most fiery bars like on “Stockholm Freestyle” when he says “there were never any ‘good old’ days!” or the anthemic refrain of “DIY til I DIE!” in “IceAge Galleria.” These 11-tracks are weird, feisty, and raw. The album is for anarchist minded hip-hop fans that favor underground and experimental approaches to the music. Forward-thinking and present-minded. This is the Ancient Fish. Cassettes were issued by French label Hello.L.A. but tapes are sold out.